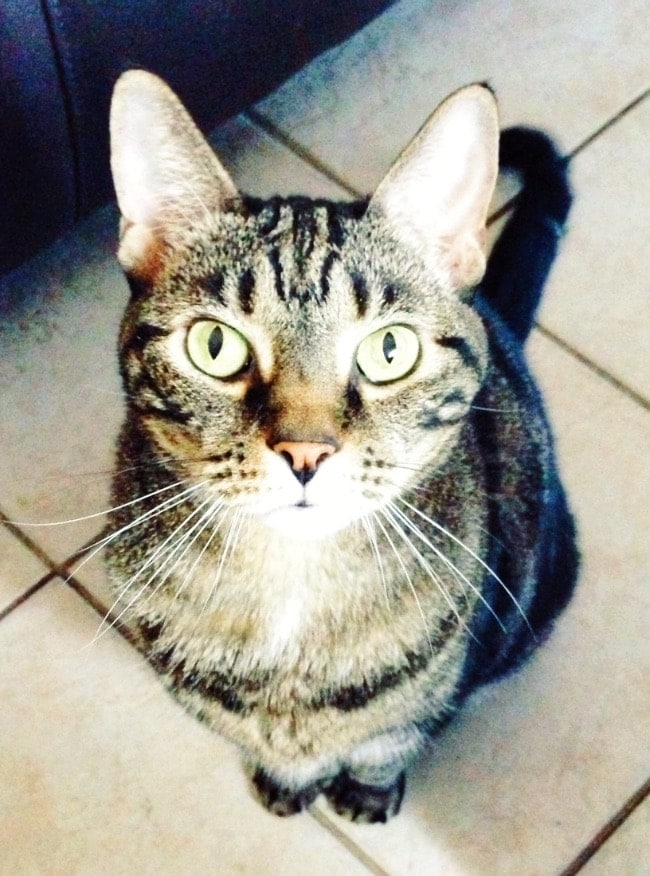 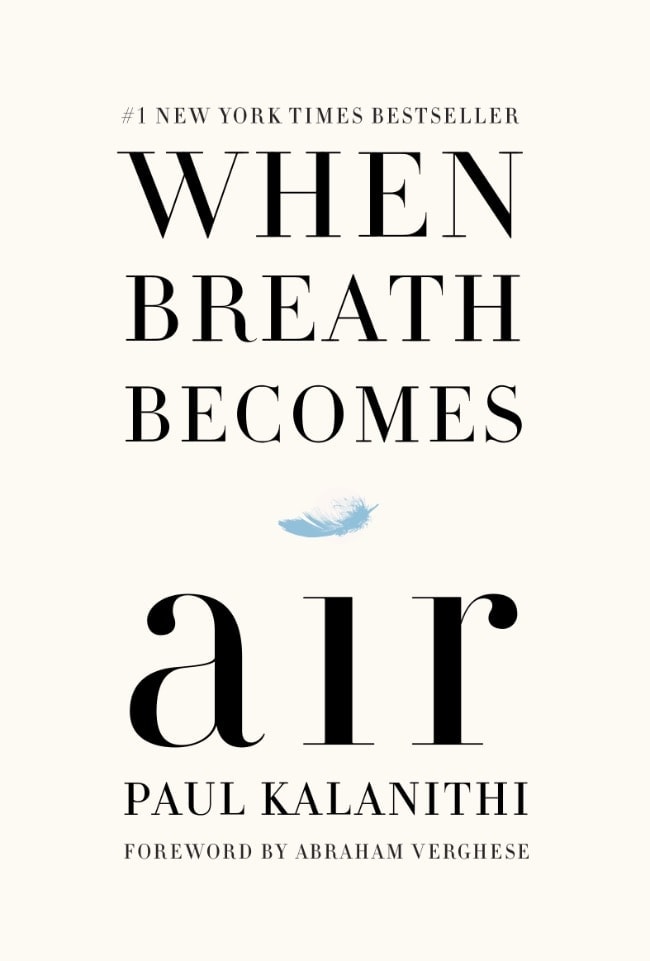 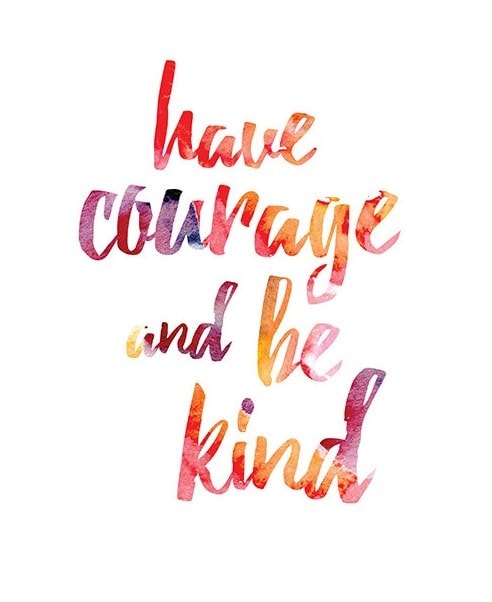 Check out our other puppy love posts.

Did you snap a photo when you made this recipe? I'd love for you to share! You can upload it using the    icon when leaving a review or comment.
Subscribe
13 Comments
Newest
Oldest
Inline Feedbacks
View all comments
Gwennie

Am so sorry to hear about this…it’s never an easy thing to do Mine & my furbabies thoughts are with all of you.

I’m so very sorry for your loss.  My heart hurts for all of you.  I wish you peace.

So sorry for your loss. Grieving is a never ending process. My 88 year old mother passed away December 24, 2015 and I just had to trade my 17 year old Honda CRV in for a new car and I just know that loss was magnified by my fresh loss of my mom.. Many of my friends didn’t understand why I was so sad about my car, but it was connected with so many family memories taking the kids to and from college, their learning to drive in it, etc.  I loved that car. Anyway, your cat/sister’s cat looks like she had a lot of character. I am very sorry.

I am SO sorry for your loss, and I’m so glad you stayed with Prince at the end.  I think that is the most loving thing we can do for our babies.  I had to make that same decision almost 5 years ago, and it still brings me to tears – I still miss her very much.  Blessings and sympathy to you and your family and your sister.

I am so sorry for your loss.  I let my fur baby Yasmine go on June 8th.  I was with her until the very end, and I know that she as well as Prince left this world on the wings of our love. XOXO

I’m so sorry about Prince, Julie.  We’ve been down that road and it’s never easy even when you know it’s the right thing for your pet-friend.  I’m sure you provided a loving home.  The quote you shared is so simple yet profound.  A good thing to remember every single day.  xo

So very sorry for your loss… <3

Prince was such a sweet cat, may she rest in peace. Hugs to you and Curtis!

I am so sorry, Julie.  Prince was so lucky to have you, a food blogger, as her human.  I’m sure she enjoyed great smells and tidbits.  I love the picture of her pawing at the chicken. You gave her a great life, and you loved her, and that’s the best a fur baby mama can do.  I still wish they lived forever.  xoxo

Julie, I’m so very sorry for your loss. No matter how fur babies come into our lives, they take hold and never let go. Prince was beautiful and it was good to be there with her at the end. She knew she was loved and you were doing what was best for her. May your memories give you comfort during this difficult time. Sending hugs and prayers. Take care.

Thank you so much! Your kindness means so much to me! 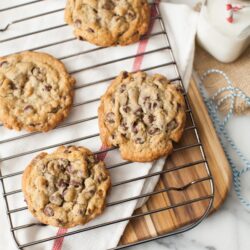