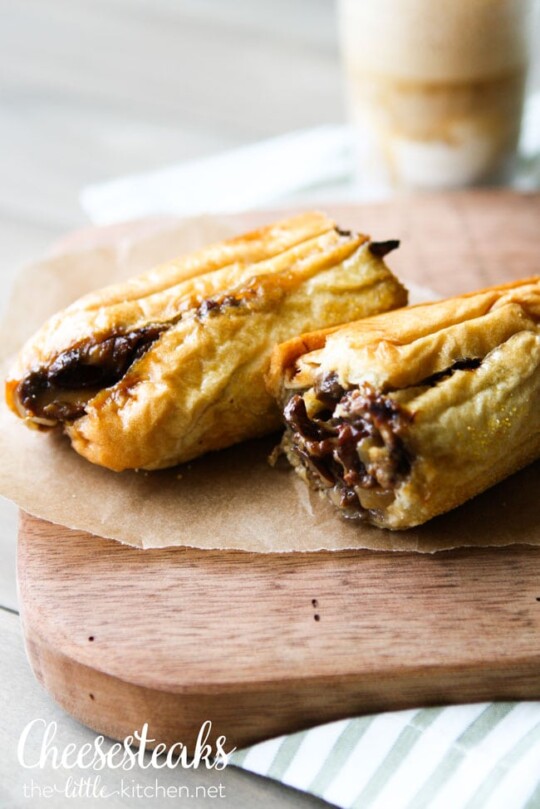 If you don't want to leave your house and have amazing ribeye steaks delivered to you. You should check out this deal on Perdue Farms!

Deal alert: check out this Niman Ranch Bundle from Perdue Farms that's 40% off! 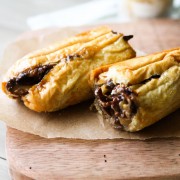 Did you make my Cheesesteaks?I want to see! Upload an image below with your rating and comments, share on Instagram and tag @TheLittleKitchn, and be sure to use the hashtag #thelittlekitchenrecipes.